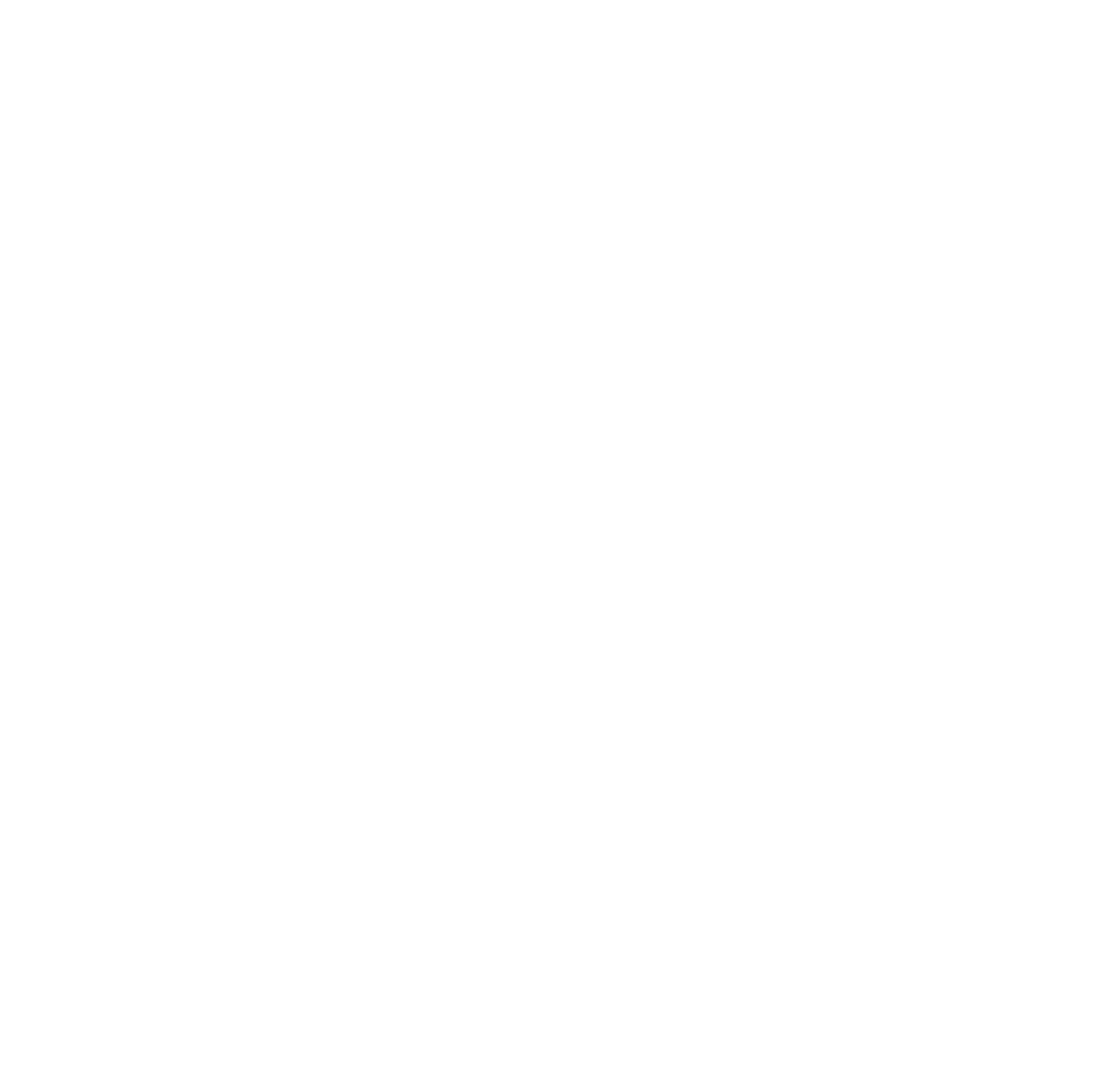 Director of Communications and Marketing

A graduate of Boston and Northeastern universities, John Bishop became the beat reporter for BostonBruins.com prior to the B’s 2006-07 hockey season. While with the Bruins, “Bish” traveled North America and Europe to cover the Black & Gold’s every move via laptop, blog, and smart phone. The co-author of two books, Bygone Boston and Full 60 to History: The Inside Story of the 2011 Stanley Cup Champion Boston Bruins, John covered the XXI Olympic Winter Games in Vancouver in 2010 and the B’s 2011 championship run and banner raising before taking a faculty/communications position at Lawrence Academy in 2013. In his “spare time” John contributes to MickeyBlog.com, where his beats include Star Wars, Disney travel, and movie reviews. He lives with his wife Andrea and sons Jack, Scott, and Luke in central Massachusetts. His work may be found on Authory.com.